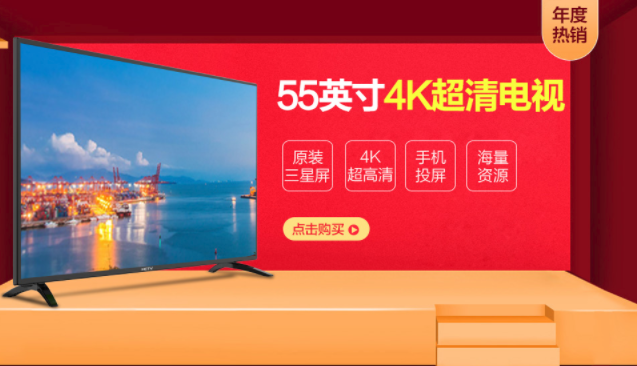 According to AVC's Mainland TV Manufacturers Export Data Report, in 2018, the total number of TV manufacturers in China exported 125 million sets (including whole sets, parts and panels), up 23.3% year-on-year, and the total export volume reached the highest level in all years.

In addition to the lower demand in Western Europe, the export scale of domestic brand TV (including whole sets, parts and panels) has increased considerably in other regions, especially in North America and Eastern Europe, reaching more than 30%.

Most reviews attribute this change to product prices, and the continued decline in TV panel prices over the same period is considered to have brought price advantages to many manufacturers. From the above analysis, it is expected that the performance of domestic color TV market will rebound in 2019, and export will continue to be strong. 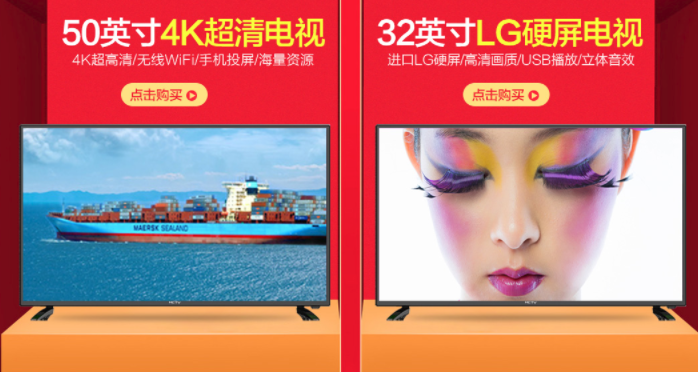 Next：The good news is that a new round of household appliances going to the countryside is coming, with a single subsidy of up to 800 yuan.